Where to get cheaper Palawan tours?

Everything you read about Palawan talks of stunning seascapes and incredible sunsets etc, but the reality is that it’s all true.

We charged around the island in a hire car which we got from Plong Car Rental (http://www.palawanselfdrivecarrental.com) but there are lots of shared van hire options if you don’t want to do that. We loved the independence it gave us and a few unexpected detours onto unmade roads courtesy of Google Maps idea of the fastest route!

One of the other great things about the place is there are still areas of unspoiled natural beauty. The “longest white beach in the Philippines” the Long Beach of San Vicente, has practically no commercial development (as yet) and you can literally be the only human on a stretch of virgin sand and crystal clear water as far as the eye can see. That’s a difficult achievement anywhere in the world! 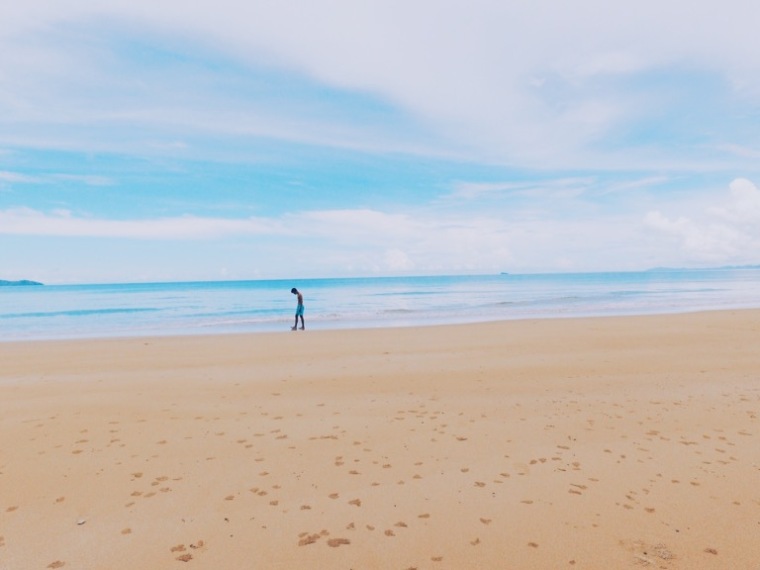 Accessibility: 3 -4 hours land travel time from Puerto Princesa City/ 2-3 hours from El Nido; From Puerto Princesa Airport, ride a tricycle to San Jose Terminal and take the 3-4 hour bus ride to San Vicente. From the town proper, take a motorcycle tour of the beaches for P350. You might also want to extend the trip to Irawan Beach, which raises the fee to P500 per ride. The motorcycle can accommodate up to 2 passengers, cheaper if you’re with a companion. 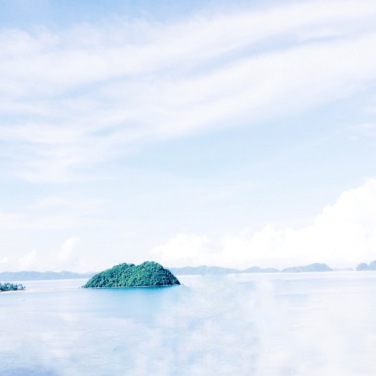 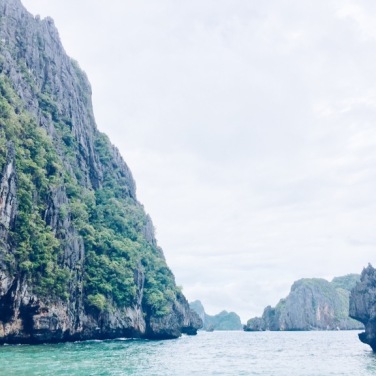 As far as all the different tours you can do, especially from El Nido, each has its own appeal and there are more booking agent shops in El Nido than you would think possible, so it pays to shop around and ask for pictures of the boat you will in for the day as some have seen better days. If you don’t fancy walking around, most hotels are more than happy to arrange tours for you, but you will pay a premium. Personally speaking the ‘must’ tour to do is the Underground River from the other end of the island; it’s now a new wonder of the world and an amazing testament to the awesome power of nature and the hundreds of bats add an additional layer of interest.

Another really nice fact about Palawan is that caters to all budgets from great 5-star luxury to places to sleep that are cheap by any standards.

In El Nido, we stayed at the Last Frontier hotel, which falls into the middle rank of hotels available, but we were attracted by its beachfront location and mention of sea/beach views from the rooms. 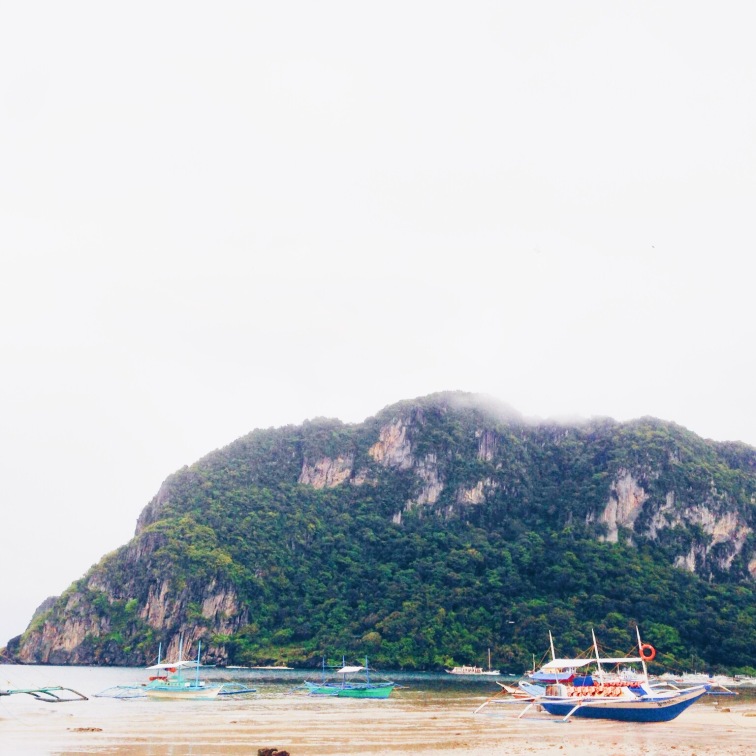 The views are dependent on which ‘mini villa’ you get and if you’re unlucky, like we were, to get this view you had to stand on one foot to the extreme left of the room whilst chanting Gregorian single vocal line music! To be fair it  was a partial view but added to the fact that there were building works (unadvised prior to arrival or booking) that overlooked, courtesy of an uncovered window, directly into the shower and the lack of interest from the staff about the problem, then sure we were feeling bitter considering the costs and numerous other options that, in hindsight, would have been better. 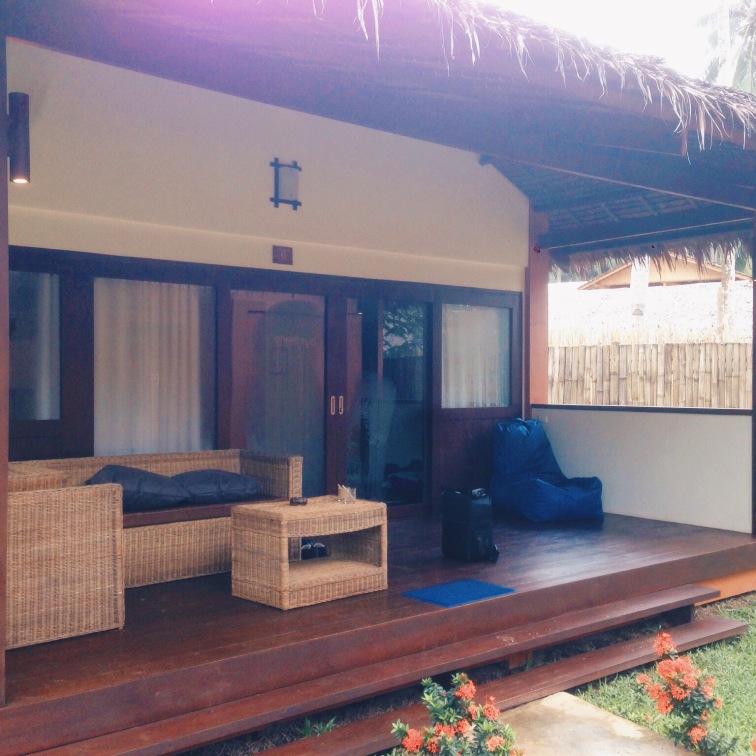 Our Villa in Last Frontier Resort

They also have a pool. 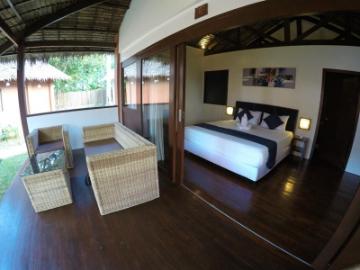 As a complete contrasting experience, at the other end of the island, we stayed at the Daluyon Beach & Mountain Resort which was simply wonderful. Great rooms all overlooking (100%) the beach and sea and not more than 20 yards stroll from your veranda or balcony, friendly and charming staff, excellent pool with pool bar, good restaurant and only a stroll along the beach to jump on a boat to go see the Underground River. All in all a really great experience. 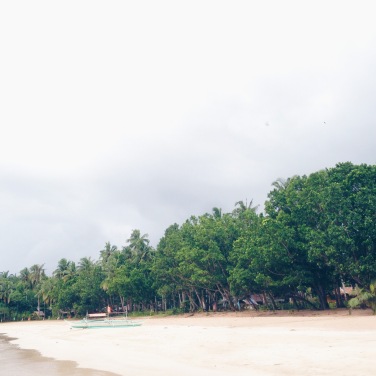 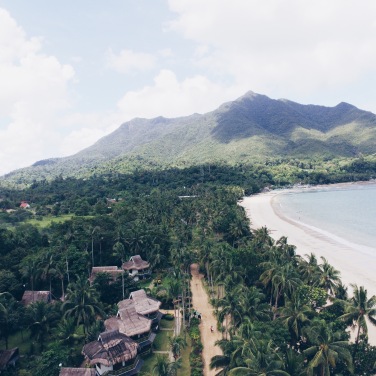 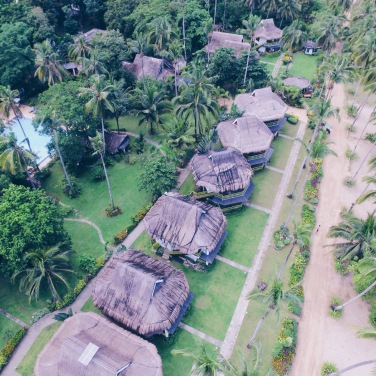 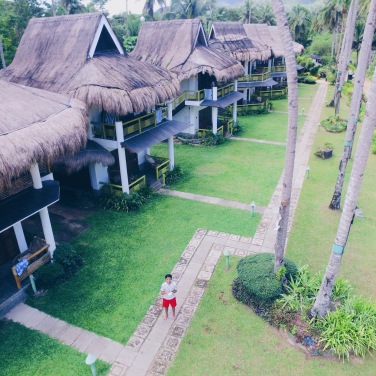 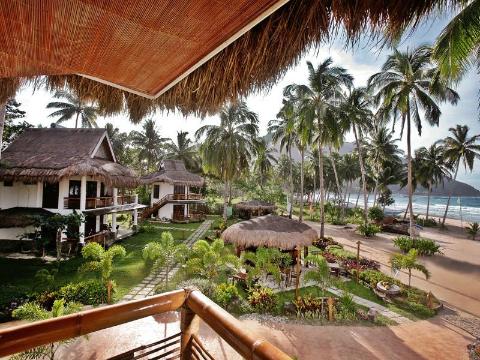 If your brave (its not really dangerous!) and in need of a mild adrenaline fix, then have a go at the 800 meter Zip Line experience which, luckily for me, was only a few minutes from Sabang Beach. It costs a reasonable 500 peso and although is over far to quickly (sound familiar ;)??) it’s fun and glides out over the sea. Needless to say there is the obligatory photo call at the finish but its an optional purchase (250 peso a picture).

Finally, there are loads of souvenir shops on the way to the airport with every imaginable type of ‘commercial’ memento you could wish to give loved ones on your return; you know the type of thing where they say ‘oh wow thanks so much’ and then stick in a cupboard somewhere and hopefully remember to get out when you drop round next time. The airport is small but ok and one tip is, don’t put your shoes back on after the first security scans as you only have to do it again after checking in! 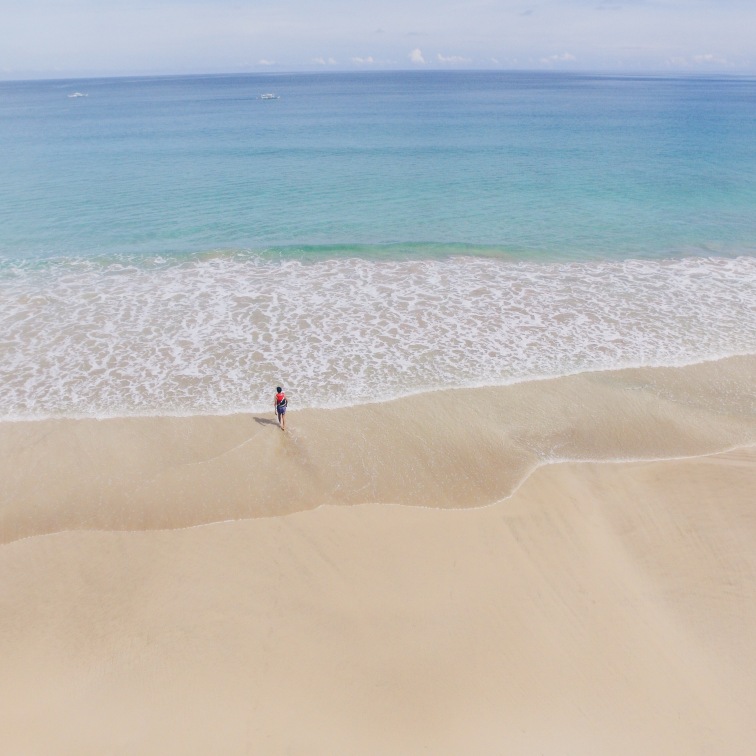 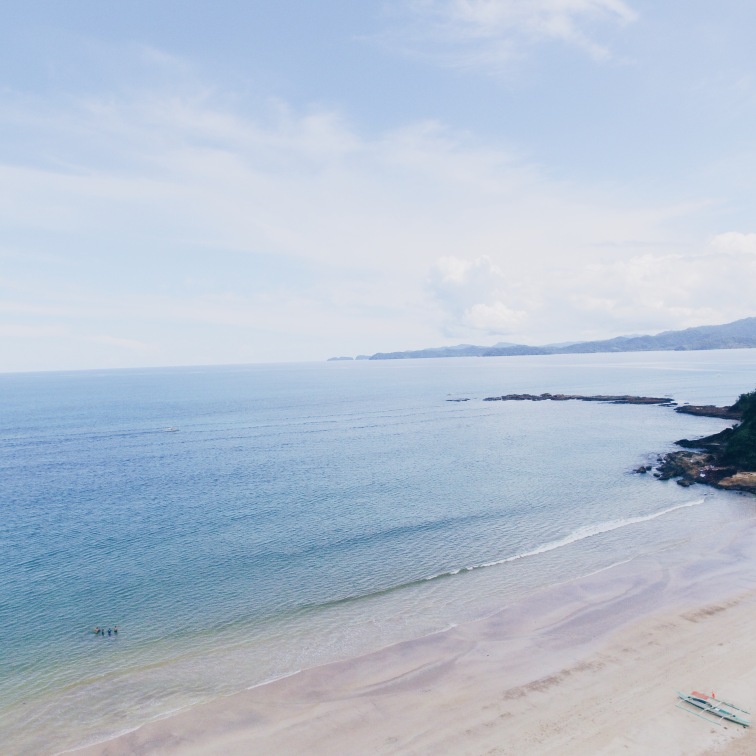 You can’t fail but to love Palawan and we, for sure, will be returning soon.

STAY IN TOUCH WITH MY WORLD OF ADVENTURES BY CHECKING OUT: